Evidently he fired 5 shots at the driver of a vehicle, who then returned fire and killed him.

The news reports the AK guy as the "victim". 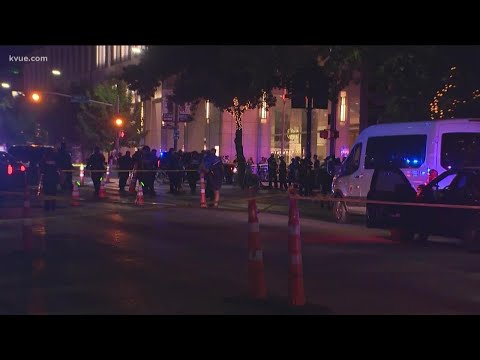