The essential freedom to offend

Philosopher Ruwen Ogien defended the freedom to offend as essential
to artistic creation. In the same way, we defend a freedom to bother as indispensable to sexual freedom.

Today we are educated enough to understand that sexual impulses are,
by nature, offensive and primitive — but we are also able to tell the
difference between an awkward attempt to pick someone up and what
constitutes a sexual assault.

Above all, we are aware that the human being is not a monolith: A
woman can, in the same day, lead a professional team and enjoy being a
man’s sexual object, without being a "whore" or a vile accomplice of the
patriarchy."

For anyone who doesn't know who Catherine Deneuve is, in this picture she was 52: 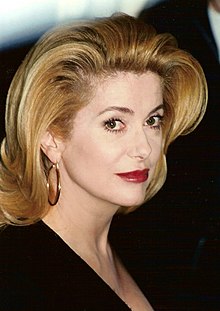